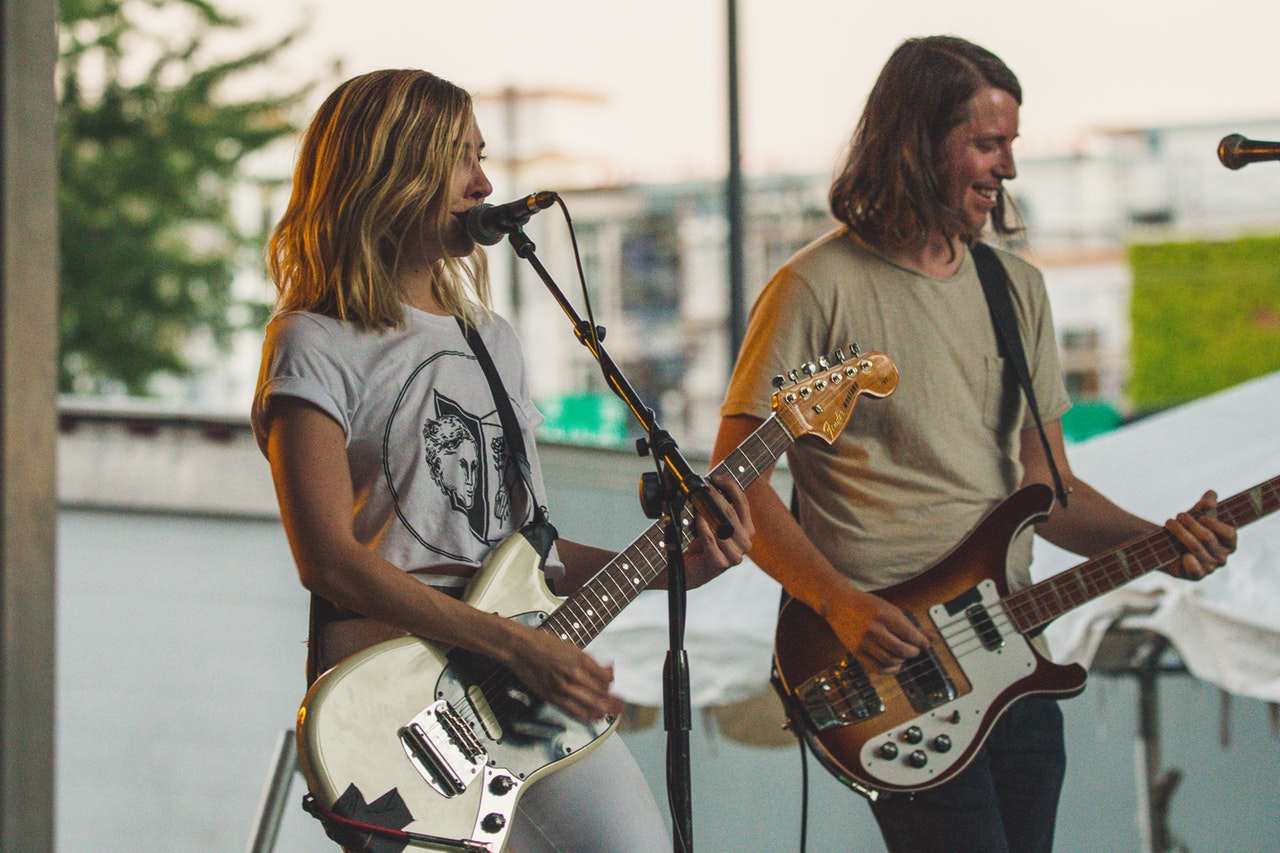 The Role of Instruments in Music 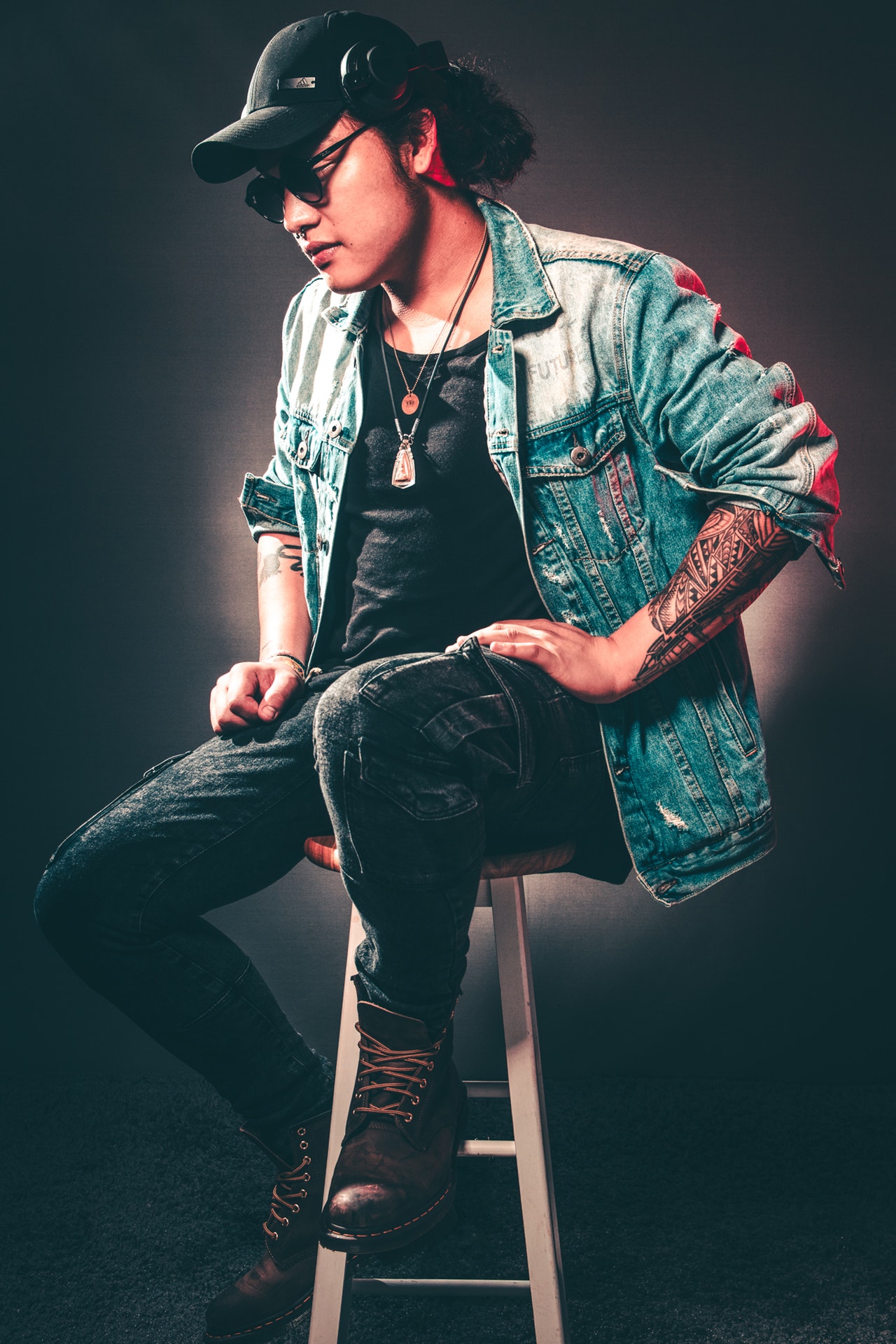 Have you ever tried to figure out how music would be without instruments? It would probably be one of the most boring things to listen to and would not have many fans. It is almost impossible to do music without instruments that enhance songs as they produce musical sounds. Instruments play a major role in music. Some of the purposes of instruments include:

Even if a singer has the most beautiful melody, it would not be entertaining without instruments. The inclusion of various instruments – drums, keyboards, tambourines, etc. – gives life to the song. Think of a singer’s vocals as a skeleton; the instruments that go with that voice are like the flesh that make the skeleton alive.

The change in tones describes how a particular part of a song should be sung. Fast drumming, for instance, indicate 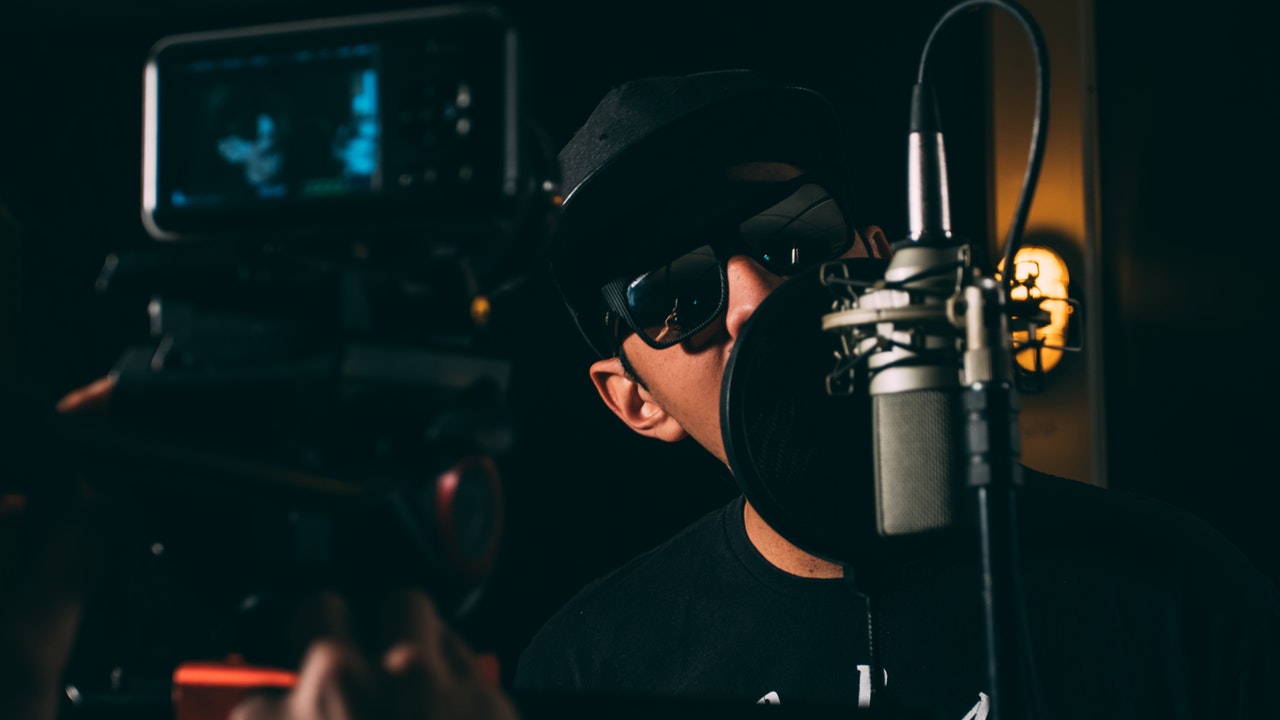 s that a song is approaching its climax. This way, even participants who have not been part of the original composition can get an idea of the flow.

The way instruments are played sets the tempo for the music in session. It informs the crowd about the level of energy coming up and encourages them to adjust accordingly.

Fill in During Breaks

Even the most experienced singers cannot flow seamlessly. Singing is a task and as such rest breaks are necessary in between. Even though such breaks are brief, they would be awkward silences if there were no instrumentals to fill in.

This is especially vital for musicians who perform to large audiences. Such performers are likely to get caught up by unforeseen hitches. It is not unheard of for an artist to step on the stage and find the words evaporating. During such periods, instrumentalists become the fall back that prevents disaster from happening.