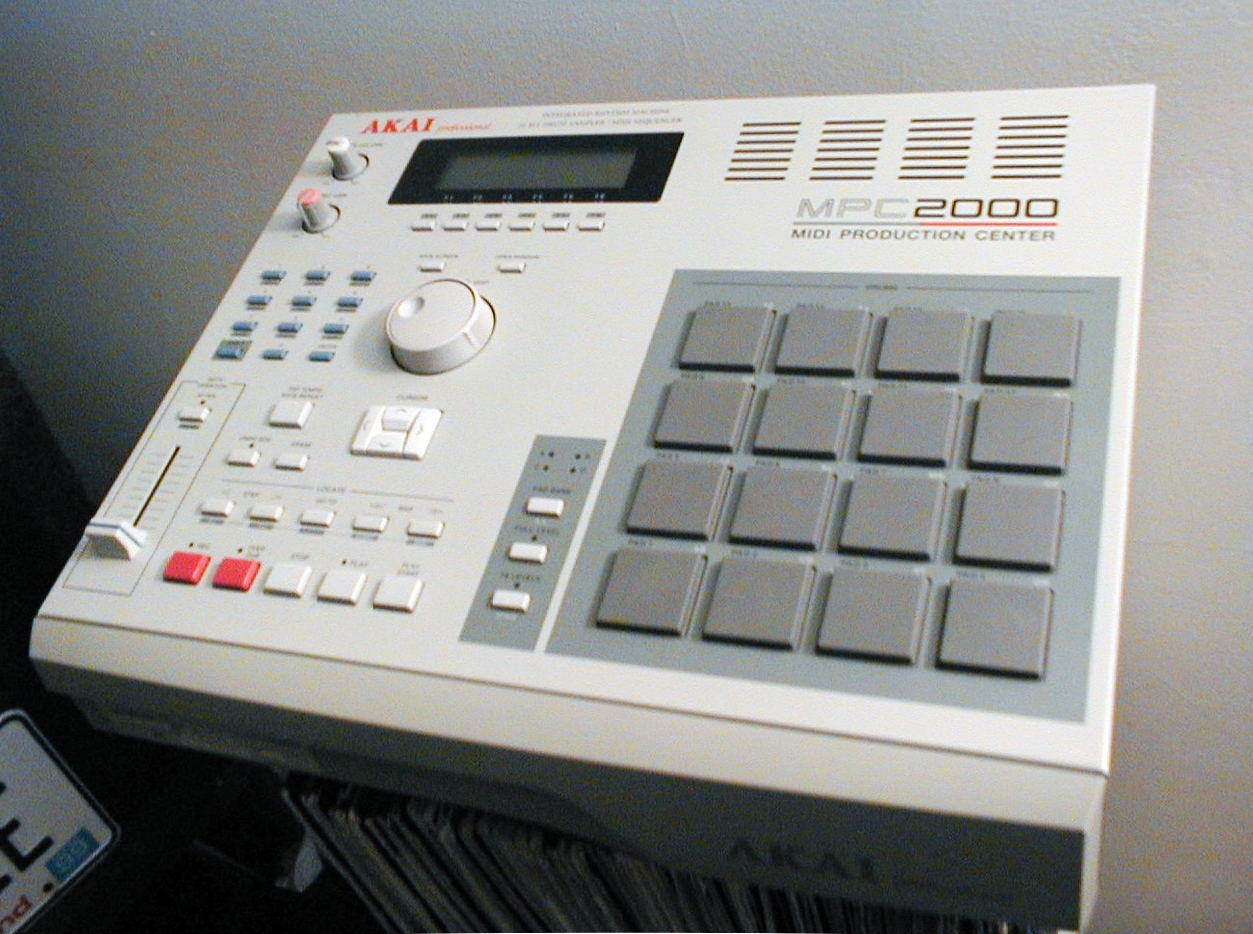 This electrical instrument has the ability to record sound. It can also convert the recorded sound into other sound forms. The sounds are later reproduced using a sequencer. There are two types of samplers – t

This is an application software. It is the basic tool of programs of electric music instruments like the rhythm box. There are different types of sequencers, among them Audio which is a loop-based music software, Automation which is used in sequence functions, CV Gate which is used as a basic analog sequencer and the MIDI which is the hardware.