The Various Stages of Music Production 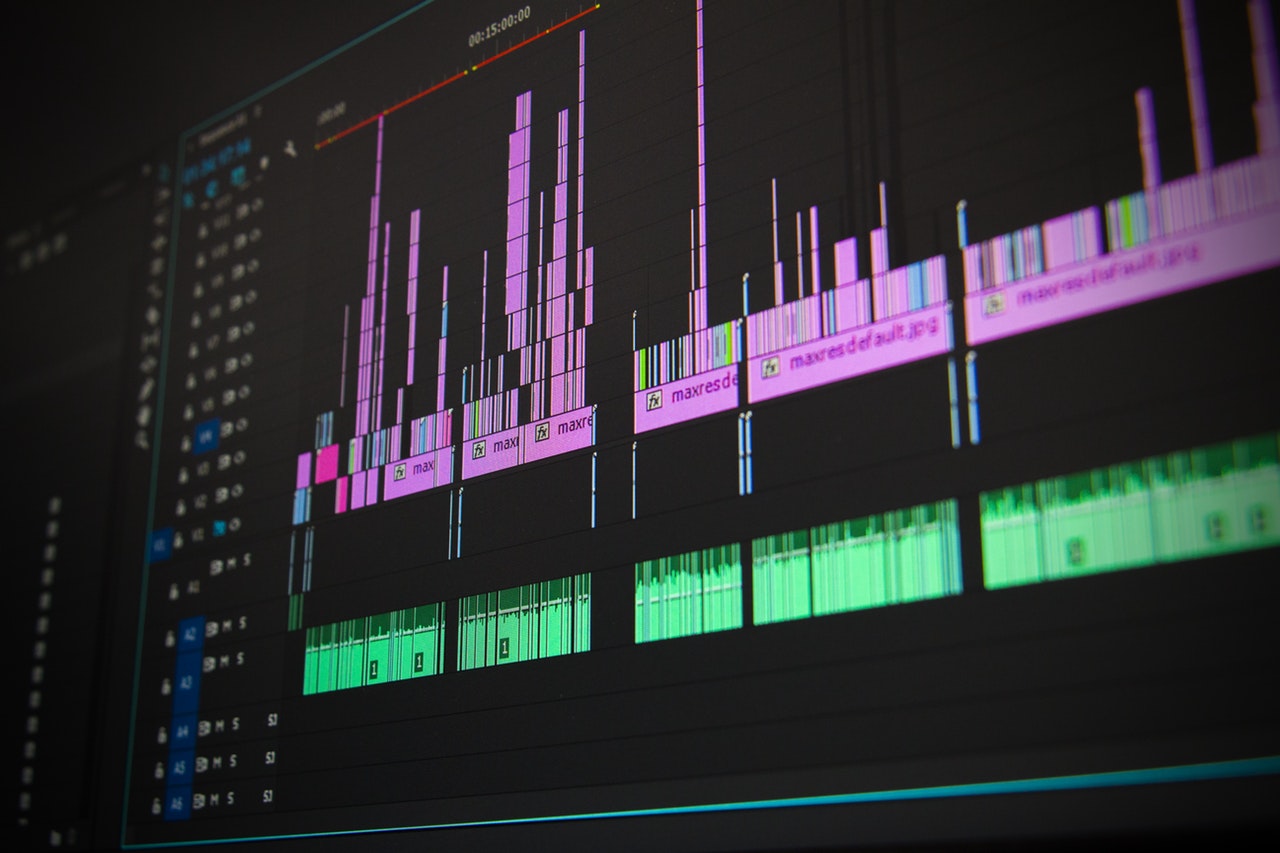 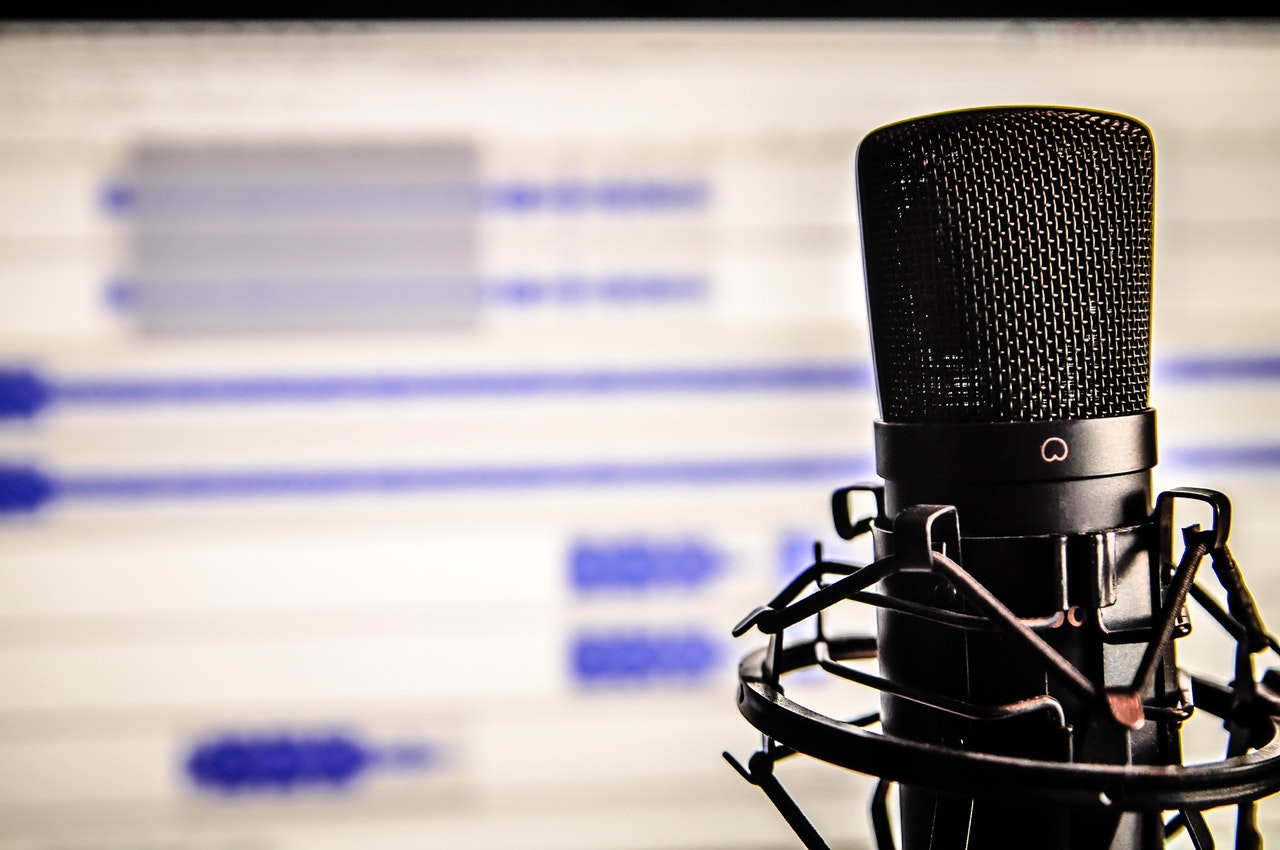 Producing good music is probably the dream of every musician. Modern music allows for flexibility in almost all aspects, leading to a no-rules scenario when it comes to production. This, however, doesn’t mean that it should be done aimlessly. Just like the kitchen scenario with the chef, with similar ingredients, one could either deliver a delicious dish or some obnoxious meal. Music production as well requires a series of steps to get to excellence.

Songwriting is the first step of the way. As easy as it may sound, this is an extremely important step. It is actually an art that involves a systematic arrangement of words into a melodious form and tune. Some artists also involve poetry in their writing. Wordplay, the use of sarcasm and humor are also features that characterize top songwriters. But with all the flexibility involved in music, even simple memorable lines could turn out to be a great tune.

Arrangement is the next stage. This being a little understood concept, it sometimes ends up getting neglected. This is what makes a song entertaining. It involves systemizing the words into verses, chorus, pre-chorus, and even a bridge. It is here where the appropriate instruments for every part are chosen. The voice backups are also determined at this stage. If done we 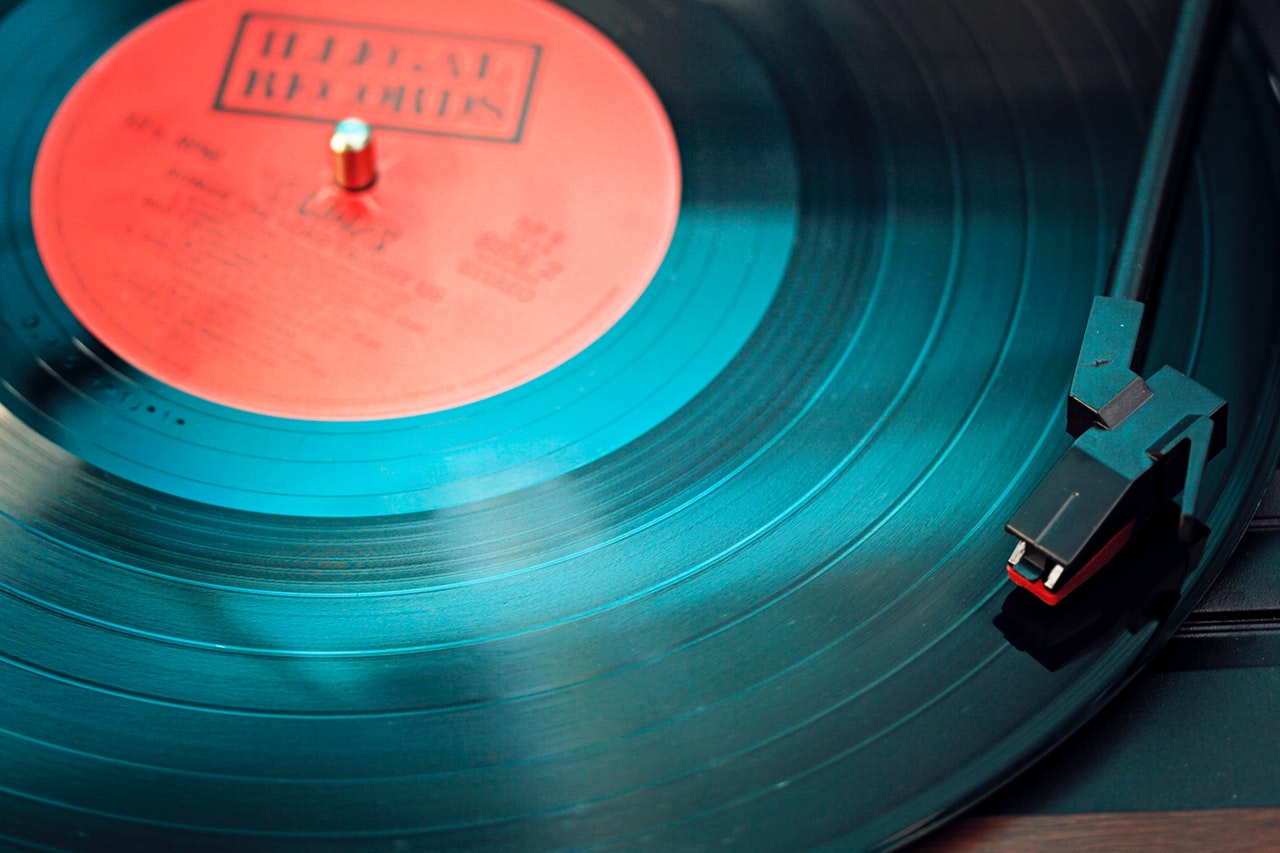 ll, music at this stage could end up being melodious tunes.

Then there is tracking and editing. Tracking is the process of recording the music into something tangible. In most cases, each track is recorded separately. It is sometimes referred to as multi-tracking. Editing, on the other hand, should be done after the tracking process. It entails cutting out the unnecessary parts to leave only the sweet melody. In some cases, editing is not necessary since the recording could be flawless. The step is important and ought not to be skipped nonetheless.

Mixing is the step that follows. This is where the final output of a song could go all wrong. It is important to have top quality speakers when undertaking this step. The instruments and vocals volumes are balanced at this level. Producing of vocals and some instruments into the left-right or surround system is also done here.

The final stage is known as mastering. It is highly recommended to let a mastering engineer take care of this. It requires fine skills and software to do this. It is sometimes considered as part of mixing as it largely involves the final harmonization of all sounds.

Each of these stages needs to be taken seriously in order to come up with a high-quality track. Some experienced producers sometimes combine a number of steps but they never negate any of them. 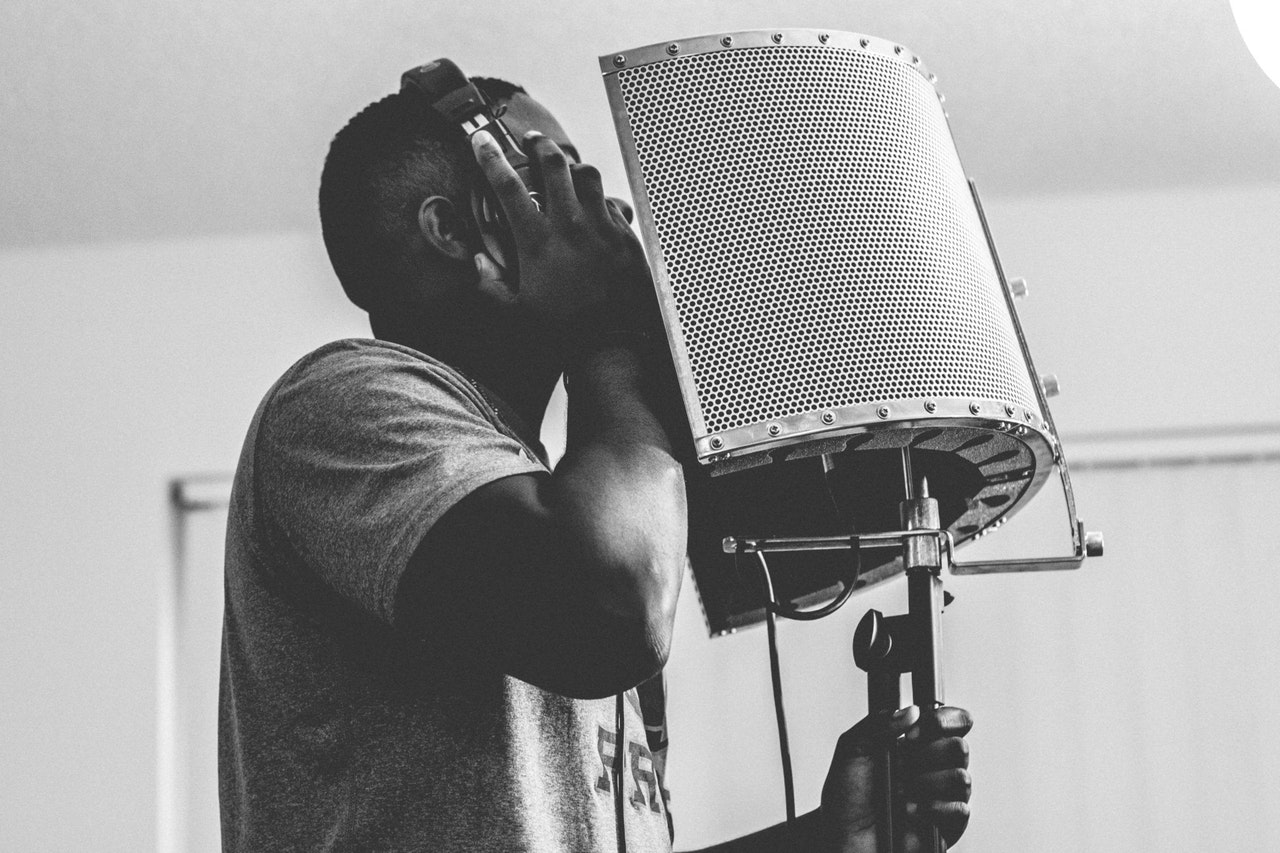 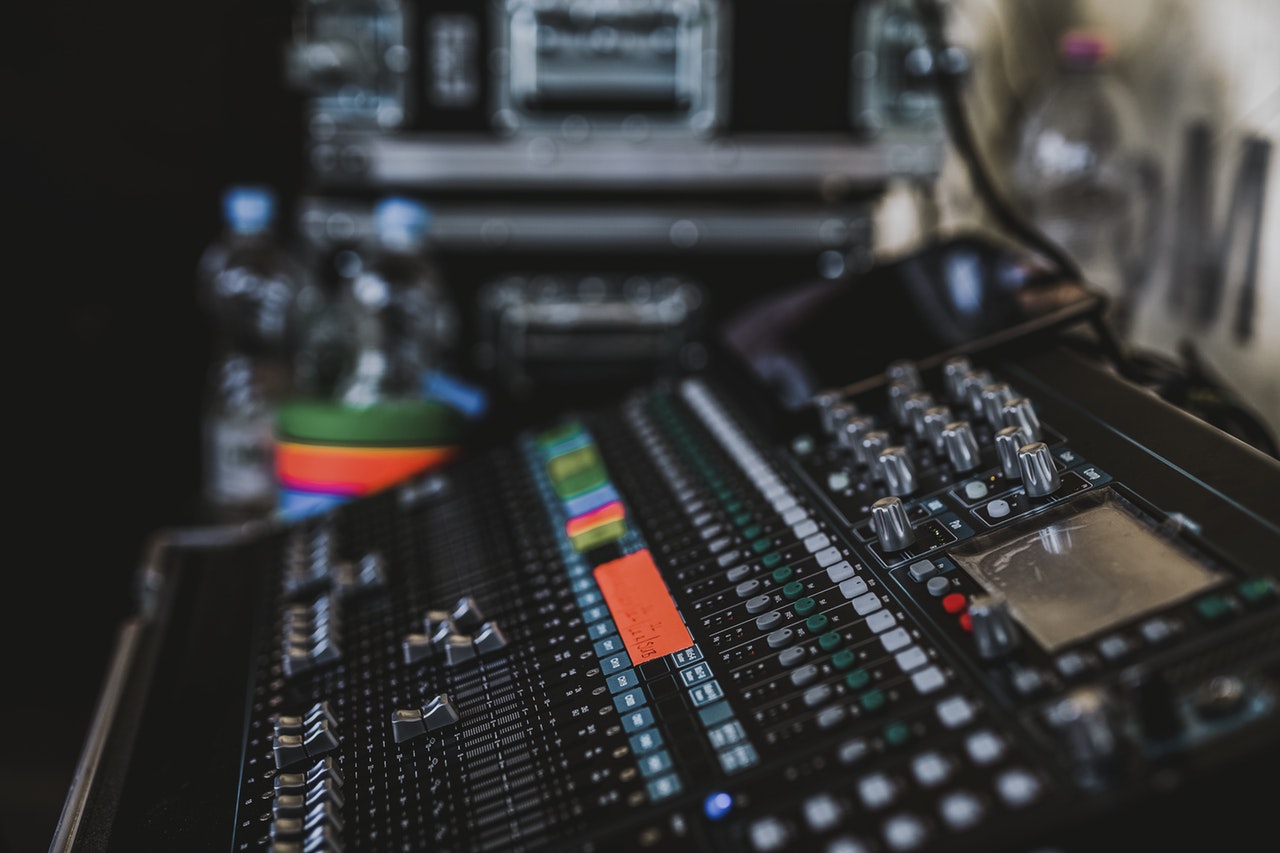 The music industry has experienced overwhelming popularity over the past few decades. This has been brought about by the production of high-quality music being produced. There has also come about the emergence of production DJs who are great with the processing of sensational music beats.

There has also been a turnaround in the music industry with a rise in the audio quality of music produced. All this is made possible by the availability of great music production components. Let us now look at some of the great components used in music production.

The world is quickly advancing into a high level of technology. Everybody including the music industry is on the chase to keep up with the advancing level of technology. Computers have come out as great technological equipment which easily helps in music production. Music studios often use high-quality computers which are easily compatible with heavy software used in music production.

This is one of the most critical tools required in a music studio. Microphones have had a critical role in the creation of music across generations. They are now being produced in different models which are of different uses in the music studios. Some of the models are used by musicians while others are used by musical instruments. Music studios are encouraged to buy high-quality microphones so as to capture the best quality of audio.

These are way much better compared to other consumer speakers. Unlike consumer speakers, studio monitors are well designed to produce a great frequency so that the sound personnel can easily listen to the free flow of the music. This helps them to easily adjust the music audio to perfection.

Just as the name suggests, this component is used to filter heavy air bursts produced during music recording. These pops are not easily heard during a normal conversation but are very much audible as unpleasant sounds when recording music. The filters are meant to intercept the air blasts before they can hit the microphone.

The Full Music Budget From Recording To Sales 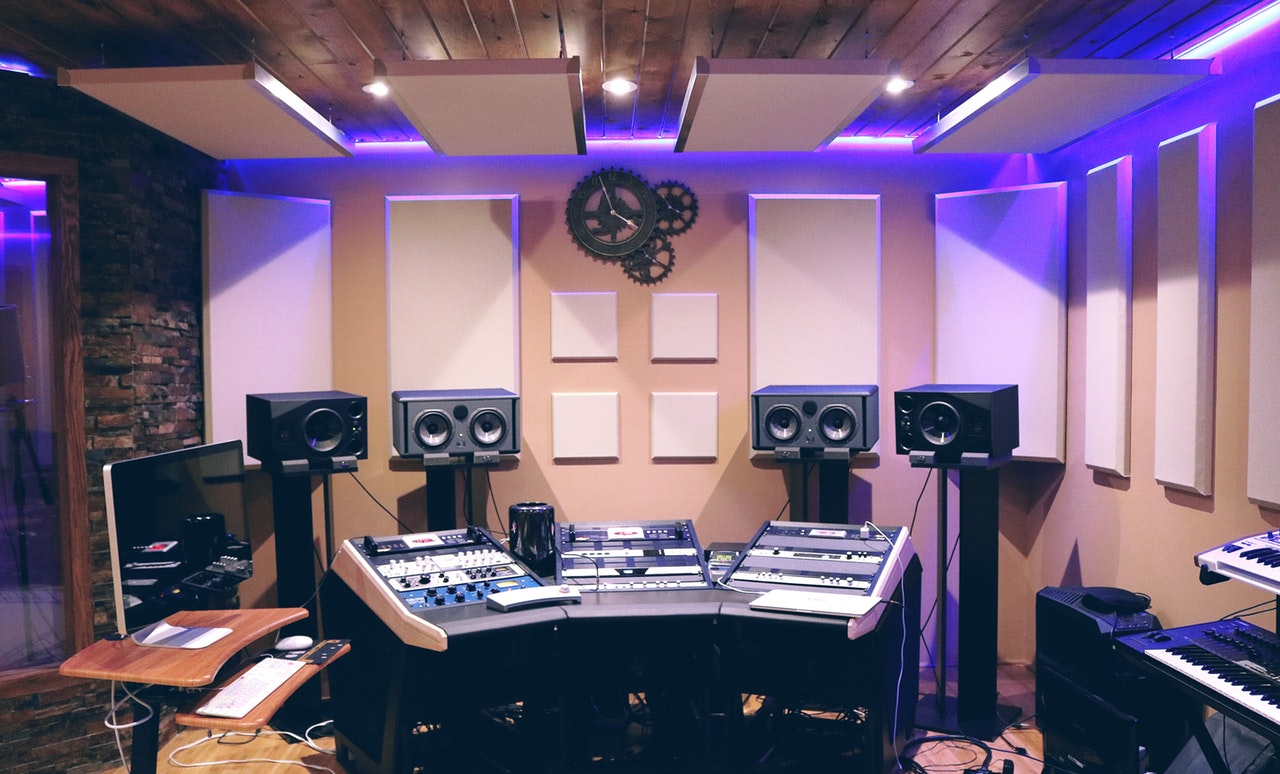 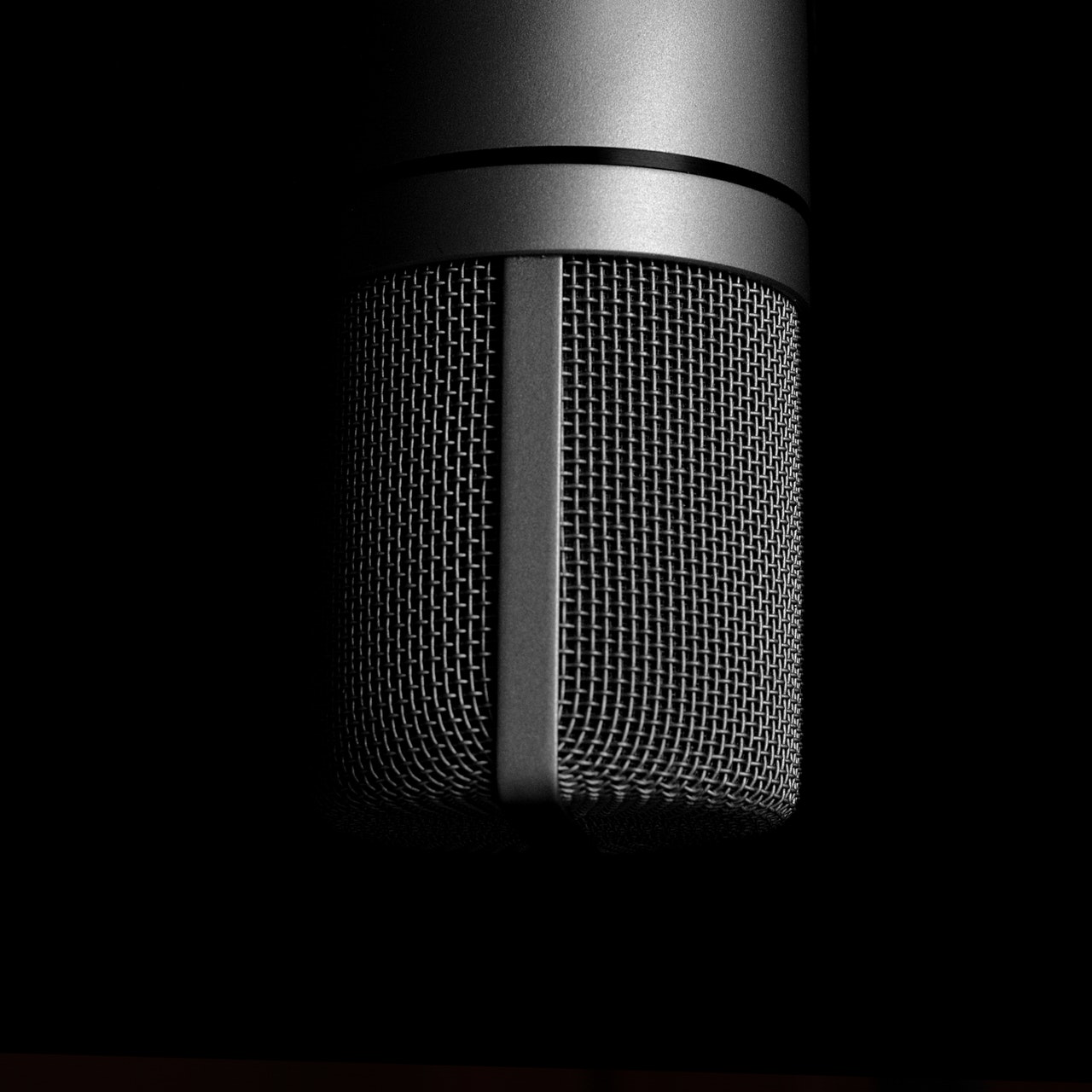 It’s enjoyable to listen to good music. For a musical work to be considered good, it passes through different production stages. The song has to have a proper budget for all necessary production levels. Each production stage needs to be allocated enough funds so as to get good music in the end. Consider the following budgeting factors when producing music:

Music artists should budget for quality videos that are appealing to their audiences. If the video is of high quality, the 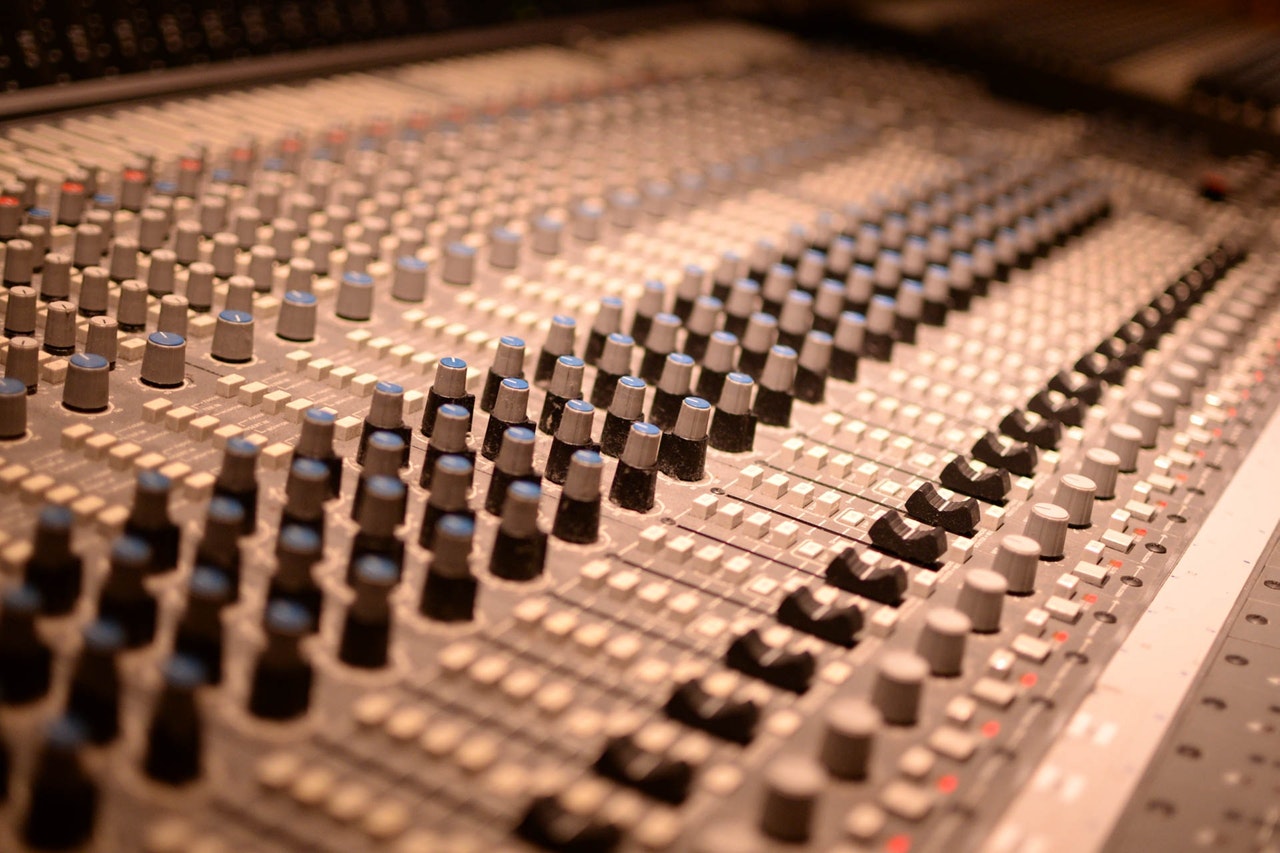 n people tend to watch it more and it will yield good returns. The video and photos should also use as little data as possible.

The artist should budget for promoting the songs. Promotion methods include creating websites and also doing shows. Shows help you sell your music to listeners and should be budgeted for. Websites for music sales and downloads also require money to start and should be included in the budget.

Live shows involve things such as traveling, accommodation facilities, performance instruments, stages and also food for the entire crew. When an artist produces music, they have to go for tours to perform their music to the fans. This comes with a number of things that require prior budgeting. For the live performances to be successful, you have to plan and budget for them adequately.