The Best Venues For Live performances

A live performance could allude to a concert, a play, a musical or even a dance presentation. There are a variety of places that can be converted into performance venues. Finding the best platform for such an event could prove difficult. Here are some of the best venues.

An auditorium is one such venue. Auditoria are specially built rooms for performing arts presentations, productions, learning spaces as well as for rehearsals. Auditoriums can be incorporated in theatres, community social halls or in other entertainment venues. Such rooms are constructed in a manner so as to permit the audience to watch and listen to performances with minimum disruption.

Clubs can also be used as forums for live performances. These are entertainment platforms and bars which usually work till late into the night. A club could further be differentiated from regular bars through the inclusion of a stage or a booth for the DJ. Such a club is referred to as a nightclub. Musicals are mostly presented in these platforms. Nightclubs are especially ideal venues for such presentations. The audience in a club are usually people looking to have a good time and sometimes trying to escape from something. A live performance comes in handy in soothing and meeting their needs.

Gardens are great spaces for these performances too. Gardens are spaces provided 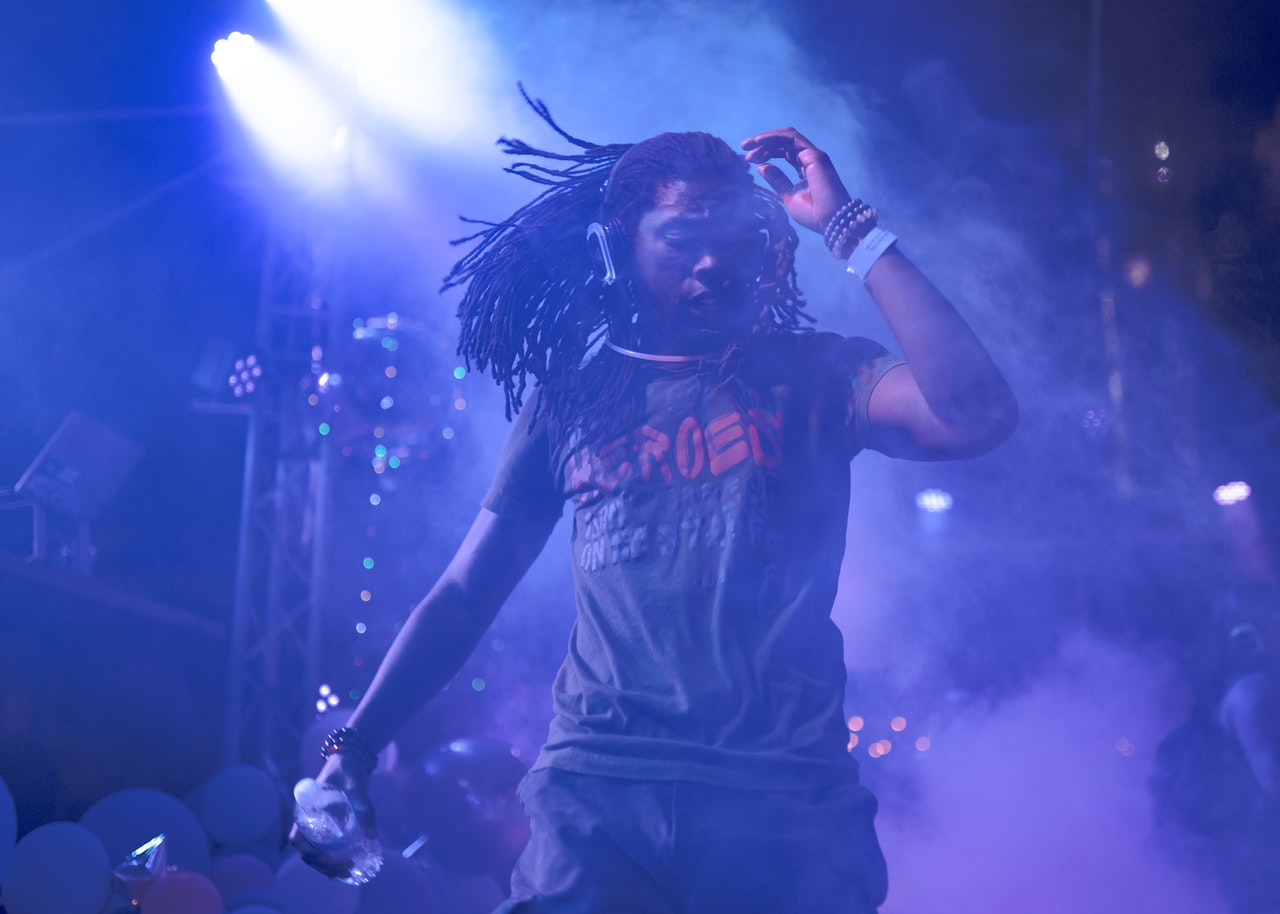 by the government or sometimes privately owned. These spaces are used for relaxing, going out and other entertainment activities. They are usually open grounds with well-maintained grass and several seats and maybe a few drinks and snacks vendors. These gardens could be easily converted into concert venues. Gardens have a readily available audience. They are also among the cheapest places to hire, hence making it easy to sell affordable tickets.

Arenas also make very good locations for live presentations. This is a flat space with seats around it. Arenas could be specifically designed for entertainment. Some, however, are built for sporting and are called sports arenas. Sports arenas can also be modified with ease into entertainment venues. These are great platforms since the seating arrangement is specifically designed for the entire audience to have a clear view of the performing artist.

Artists also resort to roadshows for these performances. Roadshows involve using trucks with an open area and crafted to look like a stage. This method is used to reach out to audiences from their hometowns.

The type of venue to host a live performance is hugely dependent on the particular performance. The number of people expected to attend, for instance, determines the size of the venue. The prevailing weather conditions determine whether a performance is held indoors or in an open space.